This old house have been completely renovated into a successful guest house set in the centre of Xàtiva. It features a shared kitchen, a shared living-dining area and a shared sun terrace with panoramic views of Xàtiva Castle.

On the ground floor there is a reception & bar, common living space with large TV, tables and even a small courtyard.  On the 2 upper floors there are 6 rooms – 4 bathrooms – large fully equipped kitchen to use for the guests and a large separate laundry room.  Rooms have air conditioning and guests have access to shared bathrooms. You will also find a 42-inch TV in the communal lounge. Free WiFi is offered throughout the property.  A free breakfast is offered, prepared by the owners. Guests can also use the laundry room.

In the area you will find markets, supermarkets and restaurants. You can also go hiking, cycling or on a "via ferrata" route.

Rooms  are trading around 50 euros a night, breakfast not included.  This guesthouse runs a very high occupancy year round.

IMPORTANT:There is a nice old house next door that can be purchased (and easy to make connection at the back of the guesthouse) for around 30.000 Euros ( pink color house in the last picture).  Some work need to be done, but could be ideal for extra rooms or make it a nice private house.  Currently this small guesthouse gives a ROI of 6 %, a great investment.

A little bit about Xativa:
Xàtiva is a municipio of Valencians Community (Spain) located in southern Valencia, the north of the central regions and it is the capital of the region La Costera. It has de largest number of enclaves in Spain, with a total of 26 and in 2013 had 29,400 inhabitants.

Historically, Xàtiva was one of the most important towns of the Kingdom of Valencia even competing with Valencia and Orihuela, the other two most important cities in the Foral period. It was the birthplace of the Borgia Popes and retains an important artistic heritage, although it was burned in 1707 by the Bourbon troops in retaliation for supporting the Austrac troops during the War of Succession. In 1822 it became the capital of the province of Xàtiva, disappearing following the territorial division in Spain in 1833.

Although Xativa is an inland city, you can find beautiful beaches just 40 minutes away, like cities like Xeraco, Oliva, Gandia, Denia and Xabia. Towards Valencia is also Saler beach and L’Albufera. A good plan for a sunny day.

Please fill in the form below for more information. 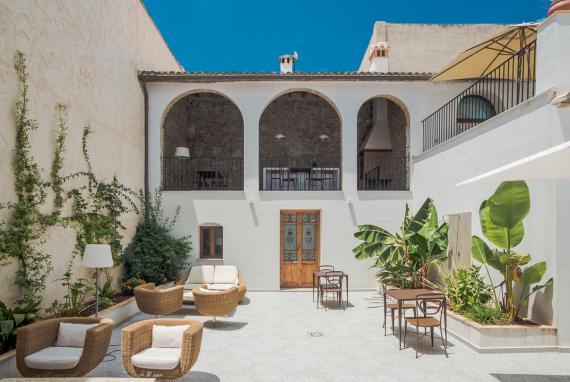 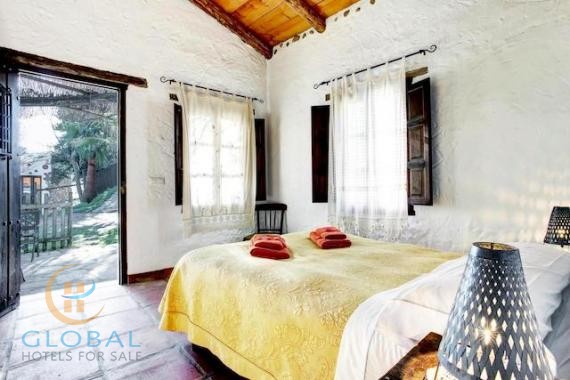 Casa Rural with Spa in a Natural Park / Province of Malaga